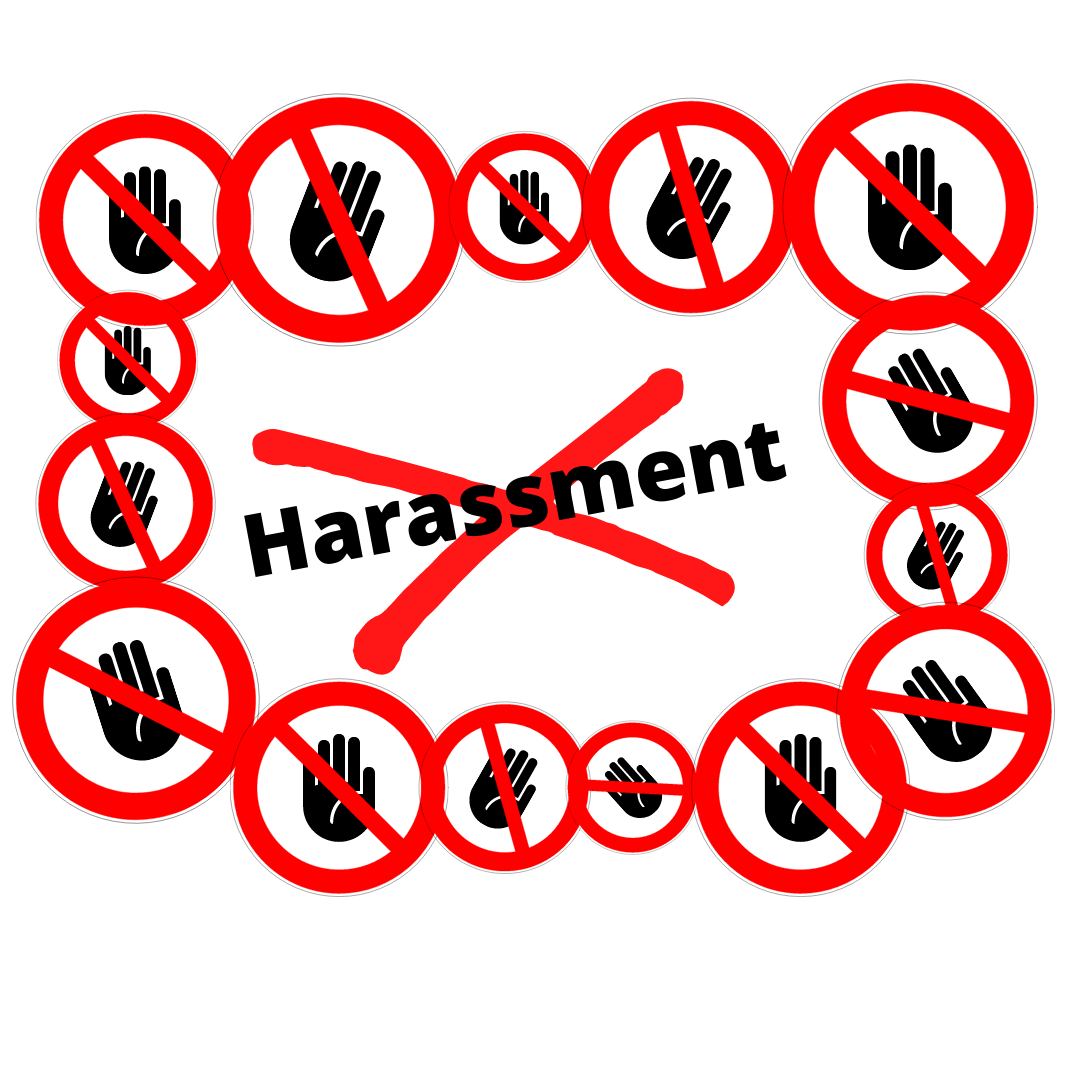 As an employee relations and workplace investigations specialist, I’ve been asked repeatedly about New York Governor Andrew Cuomo and the sexual harassment allegations he faces. Friends, colleagues and business contacts want to know if I think Mr. Cuomo should resign. Here’s my perspective on the matter.

When the news broke, my initial thought was “here we go again,” followed by sadness that we seem to still have such a long way to go, despite the attention the #MeToo movement has generated. Regardless of the investigation outcome, the Cuomo scandal should be a louder wake-up call for organizations who have hit snooze during the hundreds of other wake-up calls over the years. Organizations of every type have to do better by employees and create safe, trusted workplaces — something that was not a reality in Albany.

I don’t know all the facts of the case; the only information I have is what everyone else has read or heard in the media. I firmly believe that everyone in an organization — from the CEO to an entry-level employee added to the payroll yesterday — deserves a thorough, timely and fair investigation of any allegations against them.

I want to emphasize that this does not boil down to political stance. Taking harassment seriously should transcend political lines. I was a fan of Cuomo at the beginning of the pandemic, glued to the TV along with millions of others who craved the steady leadership that he was offering. But my hope now is that the Cuomo scandal can be a nonpartisan inflection point where all leaders reflect, take action and become change agents.

The wrong question: “Why didn’t the accusers come forward earlier?”

While we don’t know if the allegations against Mr. Cuomo are true, the fact that many of his accusers didn’t immediately report his alleged behavior could mean that the women simply didn’t trust the organization, or those in power, to handle it properly. It’s not unusual for subordinates to fail to come forward against powerful bosses until much later (if ever), so we can’t assume delayed reporting clears Mr. Cuomo.

The ongoing phenomena that we are seeing is that when victims think they’re alone, when no one is around to hear the comment made by a supervisor (especially when he is a powerful person, like the governor), when individuals are trying to keep their jobs or advance their career, they’re unlikely to make a complaint. This is not new.

From Anita Hill’s congressional testimony in the 1990s, to the multiple allegations against Harvey Weinstein causing the #MeToo movement to go viral more than a quarter century later, women have been voicing their hesitancy and fears of distrust for too long. Women are concerned their accounts will be considered less credible than a powerful man’s word. However, in recent years, we’ve seen women willing to step forward when they recognize that they are not alone, that their experience wasn’t an isolated incident, and that someone is ready to listen to their truth.

The fact that women still fear for their careers and safety on the job is on the system, not the victims. While organizations that took #MeToo seriously deployed new processes and training programs to create safer work environments a few years ago, no amount of classroom or online courses will change the reality if leaders at the top still don’t get it or don’t believe the new set of rules applies to them. Employers, including governments at every level, must do a better job of educating leaders and creating a credible misconduct reporting and investigation framework that builds trust.

Many leaders don’t get it

From Mr. Cuomo’s public statements, it seems he either thinks he’s immune or doesn’t understand what constitutes sexual harassment. In his recent press conference, he repeatedly emphasized that he “never touched anyone.” He further implied that he knows right from wrong because he served as attorney general. Sorry Mr. Cuomo, but that’s not how it works. Sexual harassment in the workplace does not have to involve touching. Even if we take him at his word on the lack of touching, that doesn’t clear the governor of sexual harassment allegations, and he should know that.

Mr. Cuomo’s egregious statement, “I never touched anyone” implies that anything less than inappropriate groping should be considered a misunderstanding and not grounds for resignation. Someone in Mr. Cuomo’s position isn’t exempt from the rules. If he doesn’t get that, the State of New York — and its 290,000 employees — deserve better. Workplace leaders, and yes this includes government leaders, must comprehend the consequences of their actions in order to create truly safe workplaces.

How we can do better by employees

We can and must do better. Employees have the right to an inclusive and safe work environment. It’s unacceptable in 2021 for powerful men to still be appearing on camera to claim they were unaware that their behavior toward female subordinates was making those employees uncomfortable, as if we hadn’t heard similar mea culpas for decades.

I wish I could say that the Cuomo scandal would be the moment of enlightenment for top leaders to understand that they will be held to the highest standards, which is as it should be as their positions that afford great power and privilege. But that depends entirely on whether leaders are willing to do the challenging work required to create change. Boards of directors and heads of human resources take note: If you haven’t had a formal sit-down with your top executives to review what is and is not acceptable behavior — with specific examples — your organization is at risk, and your employees are not safe. Relying on common decency is not sufficient; you must precisely define inappropriate conduct and outline the consequences, especially for your leaders.

We all understand that no business wants to be in the headlines for harboring the next Harvey Weinstein. Let’s not condone the next Andrew Cuomo either.