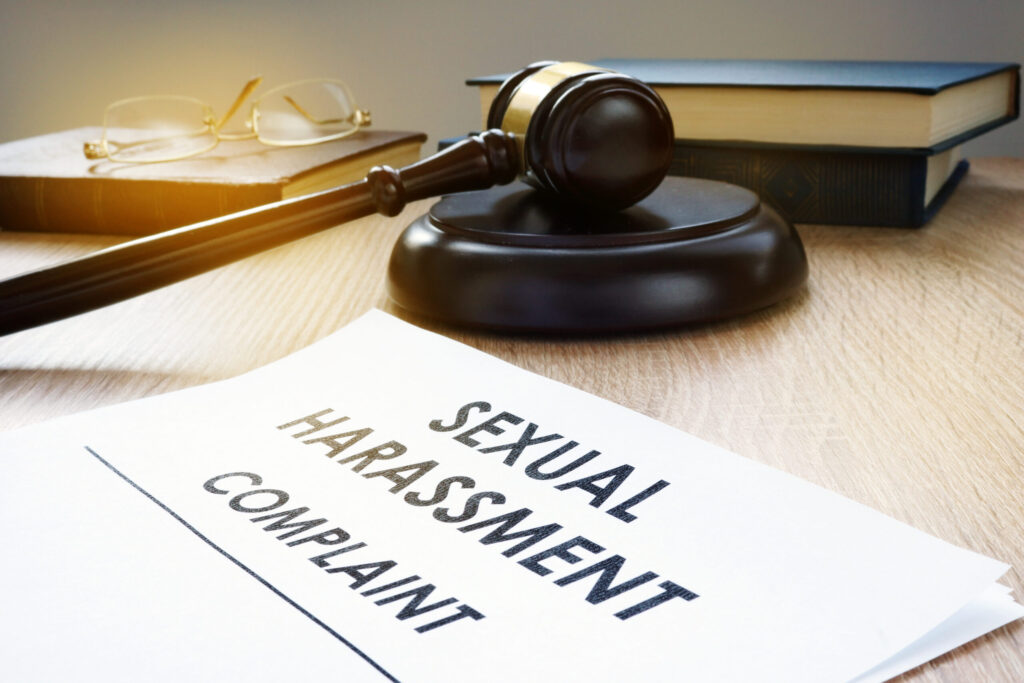 Signed by President Nixon in 1972, Title IX of the Education Amendments of 1972 states that “no person in the United States shall, on the basis of sex, be excluded from participation in, be denied the benefits of, or be subjected to discrimination under any education program or activity receiving Federal financial assistance.” 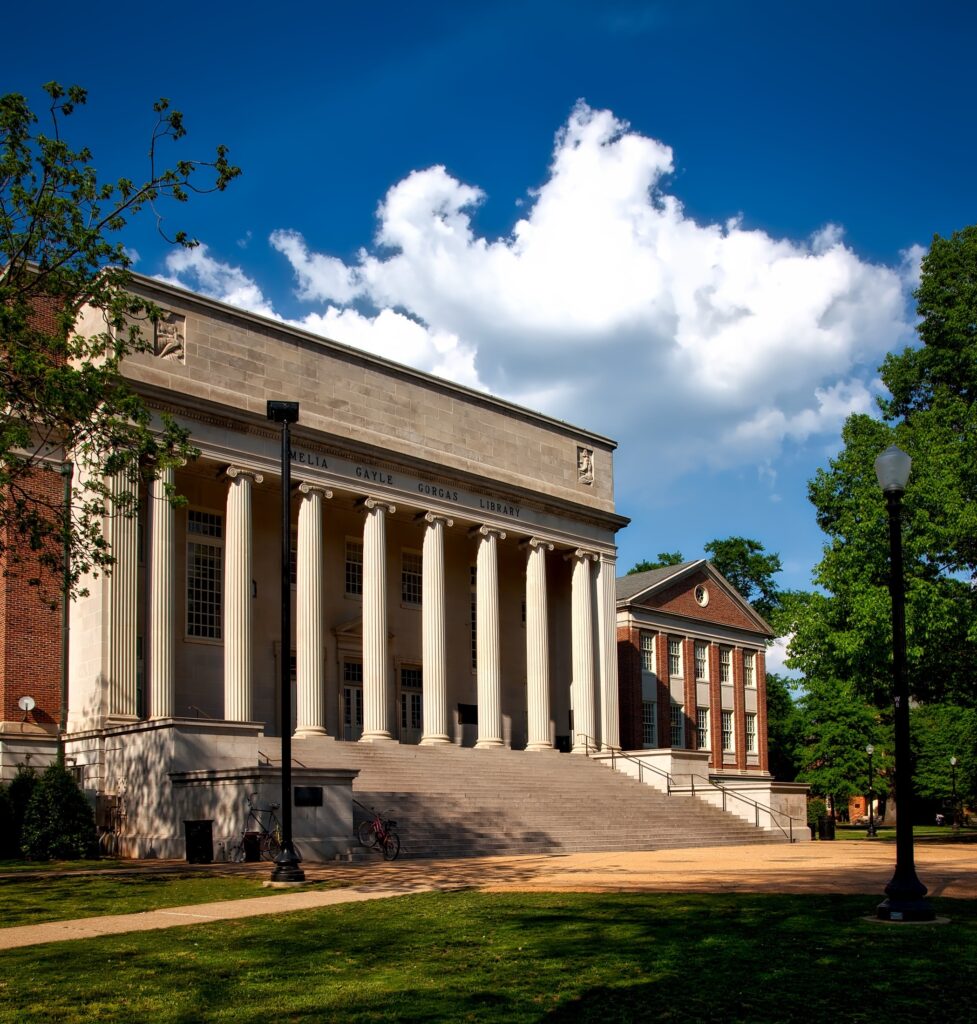 Harvard. Catholic University. UCONN. UMASS. Boston College. Dartmouth College. Princeton University. College of William and Mary. What do these renowned and prestigious colleges and universities have in common? Title IX sexual harassment or assault lawsuits, some of which have resulted in multi-million-dollar settlements for victims, while others involved bigger class-action lawsuits. “The number of investigations under the gender equity law Title IX has now reached a record high, doubling from less than a year ago, …” reports a recent Huffington Post article about open cases at US colleges and universities. Not surprisingly, in the Dear Colleague Letter on Title IX Coordinators dated April 24 of this […]

Title IX and the Growing Wave of Litigation on American Campuses For decades, Title IX was the primary driver of change in athletic programs for girls and women across the United States. Part of the Educational Amendments Act of 1972, Title IX prohibits discrimination on the basis of sex in educational institutions that receive federal funding. It underpinned a move to ensure women athletes would have […]