Home » Treating Employees with Respect … One (Handwritten) Note at a Time

Treating Employees with Respect … One (Handwritten) Note at a Time 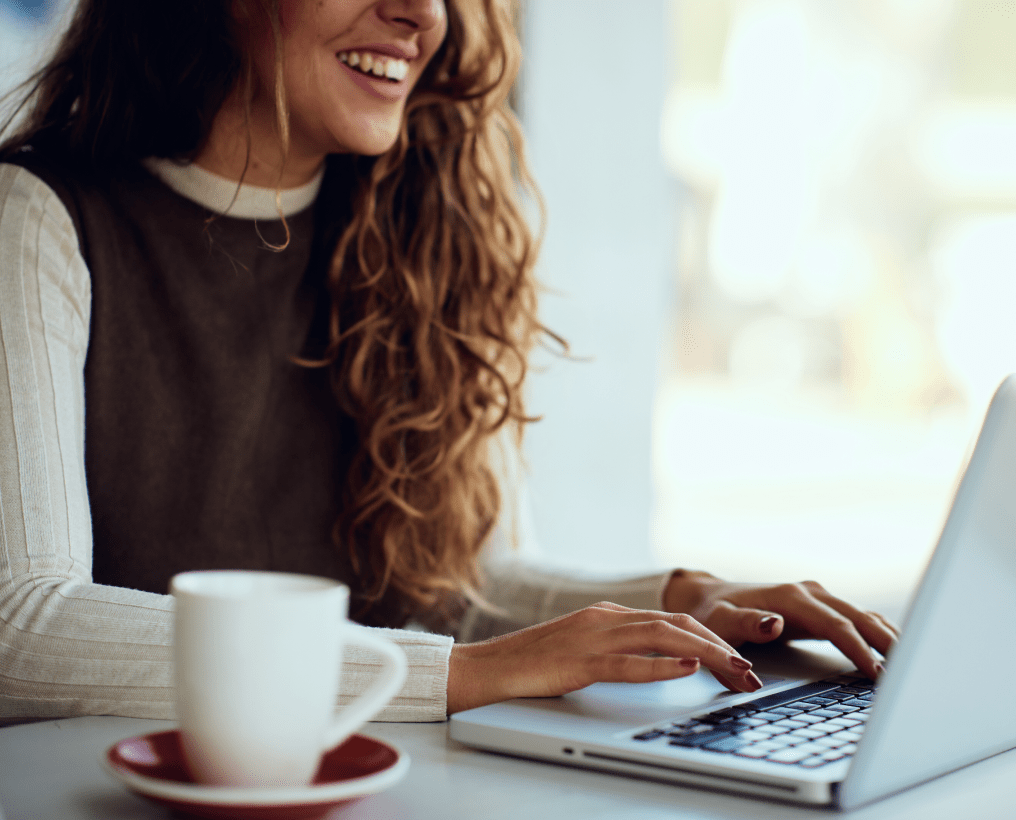 I often get asked about the best strategies for improving employee relations in organizations. I always start with respect. Treating employees with respect and fairness should be obvious but just one look at the headlines or the latest EEOC charges indicate that quite a few companies (or their leaders) just don’t get it. So where do you start? While there are a litany of ideas and suggestions that I can provide, a recent article on forbes.com reminded of a simple act that any leader in your organization can start doing right away, costs nothing (well maybe a $.44 stamp) and can make a huge impact on employees feeling valued and appreciated for their contributions.

In her article, Deborah Sweeney writes about Douglas Conant, the former CEO of Campbell’s, who during his 10 year tenure as leader of that organization had written over 30,000 notes (yes, handwritten – place them in envelopes and mail them notes). In the Forbes article, the author boils it down to three reasons why this practice is so impactful:

1) It’s time consuming. This busy leader running a multi-billion dollar enterprise thinks enough of you or what you have accomplished to take time out of his schedule, sit down somewhere with some kind of flat surface and write to you. Sending off an email from his smart phone while rushing to catch a flight just doesn’t conjure up the same feeling of respect (although that is at least a good start and certainly better than nothing.)

3) The weight of it all. A note that arrives from a boss or a leader in your organization is an unexpected surprise. Sweeney writes, “These personal touches wind up holding a deeper meaning than any of us may know. You’ll hang onto it for well past your last day on the job, tuck it into your wallet to read on a more difficult day, pass it around to family members and friends, and even just privately pull it out from time to time at work. Pen leaves indentations you can feel.”

Coincidentally I had a recent conversation with the former mayor of my town who told me he did the same thing. Every week during his eight years in office, Mayor Glatt took time to hand write notes to the people in his town, Summit, NJ – congratulating a student on an achievement at the science fair, acknowledging a suggesting made for a town improvement or thanking a volunteer for her efforts at the local senior center. He told me the best part is when several years later a citizen, parent or now-grown child runs up to him at the Farmer’s Market on a Sunday morning to tell him how much that note meant – many still carrying the note with them or knowing exactly in which scrapbook it resides so many years later. Mayor Glatt was also the CEO of a large manufacturing company. Both he and Conant get it.

So will this revolutionize your employee relations strategy? Probably not, but it is a good place to start.

HR Acuity
Read NextQuestions from the CEO … Are You Prepared?
Workplace Investigation Principles — Remember Dignity and End with Grace
Share